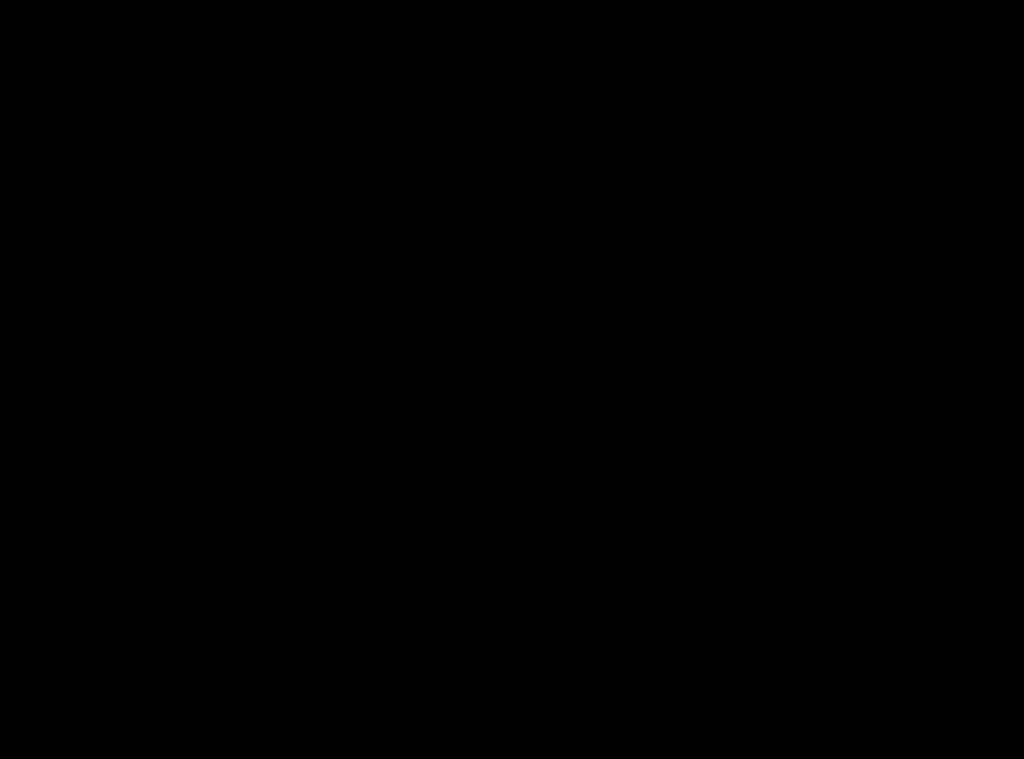 Yesterday, social media became literally a very dark place – black squares all over to show support for the Black Lives Matter movement and raise a voice against racism, to demand justice for the George Floyds in this world and as a sign of a new and sudden high alert and awareness towards white supremacy and oppression of black people, arisen from a terrible event. Almost everyone I follow on instagram has posted a black square with the hashtag blackouttuesday. I didn’t. Just like almost everyone I know changed their facebook profile picture by adding a Je suis Charlie-line or to dye it in the colours of the French flag after the attacks back then in France. I didn’t. The list is endless.

Why didn’t I? First of all, everyone connected to me on social media knows me to some degree (I know, hard to believe I‘m not famous yet and have a bazillion followers idolizing me and looking up to me as a role model, but for now that‘s how it is. Their loss). And if you know me, you know that I am not indifferent to what is happening. Our world is so wrong in so many ways and the current developments make me so anxious, I had to set boundaries. 15 minutes of news every day, not a second more because it‘s too upsetting. And honestly, I find it hard enough as it is to find the strength to go on sometimes. I‘m depressed as it is, and if I wasn‘t, the news would make me. Nonetheless I am aware it‘s happening and I am in the very comfortable position to watch most of it from afar, from a safe place and take it in in small doses, and I’m still affected. It‘s appalling. The world is a mess and The Intellectual Chaos is a playground compared to it (it‘s a playground anyway because a) puns and b) my inner child reigns as both king and queen in the land of despair and depression and nonetheless outstanding joy).

Because I know they‘re often described as furrier tree rats but they are so darn cute, I want one. I want a pet squirrel, a red one, and feed it nuts and watch it all day being cute and waggle its bushy tail and be squirrely. Thank you, Johnny Kääpä.

The question is: If I had posted a black square yesterday – what would I have proven? To show my friends, who already know that I condemn what happened, that I‘m as appalled and outraged as anybody else? Do they really need a post like that to know that about me? If that was the case I‘d be very sad. I understand that it is important to voice your support. But what I’m afraid of is that many feel like they did their part by editing their profile picture or making one symbolic post. Quickly done, hashtagged and you may rest well on a clean consciousness, right? It is significant that these (no doubt well-meant) actions were often ignorantly hashtagged blacklivesmatter, not even knowing this hashtag is used to be updated, to stay informed, to share more important stuff than white middle-class John Doe sharing a black square and then going back into his bubble and that the black community had to point it out to them. (insert facepalm emoji). As I said – if I was more important and more of the influential type (I did get a free pizza once, from Strombolicchio, after my article about them here, but that was the peak of my influencer career. Still feeling pretty smug about it, though. Grazie mille, btw, and I’m already looking forward to today’s (self-paid) dinner, La vita è bella, which is the name of my pizza and despite everything bad going on in this world, a motto I try to live by) it would have more of an impact. This way, I can’t help but think you need to prove to the world and to yourself probably that you’re not a racist and on the right side of justice, equality and humanity. OF COURSE YOU ARE. OF COURSE I AM. If you weren’t, we wouldn’t be friends. If you weren’t, you’d be an absolute and entitled arsehole. It is important to share and to participate and to raise your voice but I simply don’t see the benefit in this particular action. It is a trend that you’re expected to go along with and was instantly followed by further posts and stories calling out everyone not posting a black square a supporter of racism because they stayed silent. Don’t you think there are better ways to get engaged? How many of these judging black-square-(im)posters go back to their white, privileged life feeling good about themselves? If you don’t – good. If you do, see above. And if you do get engaged and active otherwise and yet didn’t post a black square – at least as good.

Your one-of-many instaposts won‘t change the world. Wouldn‘t it have been a much stronger sign to, for example, not use instagram, a medium that feeds from attention, at all and instead read up on the cause and get informed? Or, if you’re looking to actively do something, look where you can sign a petition (which is at least a useful way and actually makes your voice as one-of-many have real impact in the real world), look where and to what ends you can donate to the cause. Or if you’re not doing too well on the financial side, look around and see how you can make the world a better place in your terms.

An example (generally, not particularly for the black lives matter movement): When the first wave of refugees came to Freiburg a couple of years ago, when I was still living in my Haslach hood, my downstairs neighbour posted something on facebook and later on also said something about being glad the grocery store nearby was using security guards since there was a Flüchtlingswohnheim, a refugee center, next to it, because she felt intimidated and scared walking past there and also felt more scared now walking home alone at night because “you never know with these folks“. So I decided to address the subject because otherwise, she seemed a nice person. And so we talked. About what exactly she was afraid of. And when I told her, that the only time I was sexually harassed walking home at night was way before the first refugee wave and by a white, drunk, and from the dialect even local guy. And then we talked about the people in the overcrowded Flüchtingswohnheim, being in a new country, not speaking the language, separated from their families and how we can only imagine how they must feel. It was a good talk and I got to change her views so far as to try not to be prejudiced and be aware that she (as many) might be.

Did I change the world talking to her? Not to a noticeable degree, no. But I made one person rethink her attitude. If that means she will be less receptive to, for instance, a political party feeding off that exact prejudiced fear and with a horrible agenda behind, and will therefore not vote for them – that‘s something. That‘s something valueable. It makes a difference and I made it. I don‘t make a difference if I post a black square on a platform that is all about self-promotion. That‘s what bothers me. It has a taste of “look at me, being a decent human being“. It feels false, it feels like a farce. Especially if everybody goes back to posting selfies, food, or else the next day. Black lives matter. Of course they do and if you think otherwise you’re a disgrace to the human race. But they don’t just matter on Tuesdays. This is not the new tbt. I wish people would redirect their attention and put their (aimless) activism towards better use. If you do and posted a square that‘s great. But don’t direct your anger passive agressively at people who prefer to fight the injustices in the world in their own terms.

That needed to be said.